Posted by Amware Fulfillment on November 13, 2018 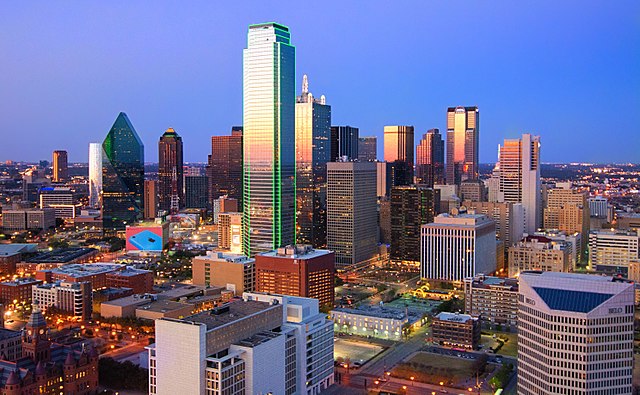 When the Wall Street Journal recently reported that Dallas was in late-stage talks with Amazon to become home to the company’s second U.S. headquarters, some people may have been surprised.  By contrast, all of us at Amware were anything but.

Over the years, we’ve watched Dallas become one of the country’s hottest markets – for corporate headquarter locations and for logistics and distribution.

Posted by Amware Fulfillment on September 25, 2018 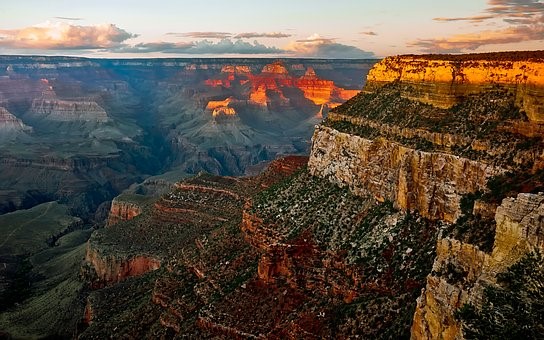 What’s an easy way to reach residents of the country’s most populous state (not to mention many other parts of the Southwest and West) without breaking the bank?

We’ll give you a hint:  It’s not likely to get hit by a hurricane, flood, earthquake, or blizzard anytime soon.  And it’s located close to some of the “Grandest” scenery on the planet.

How To Fill Out A Winning Fulfillment Center Bracket 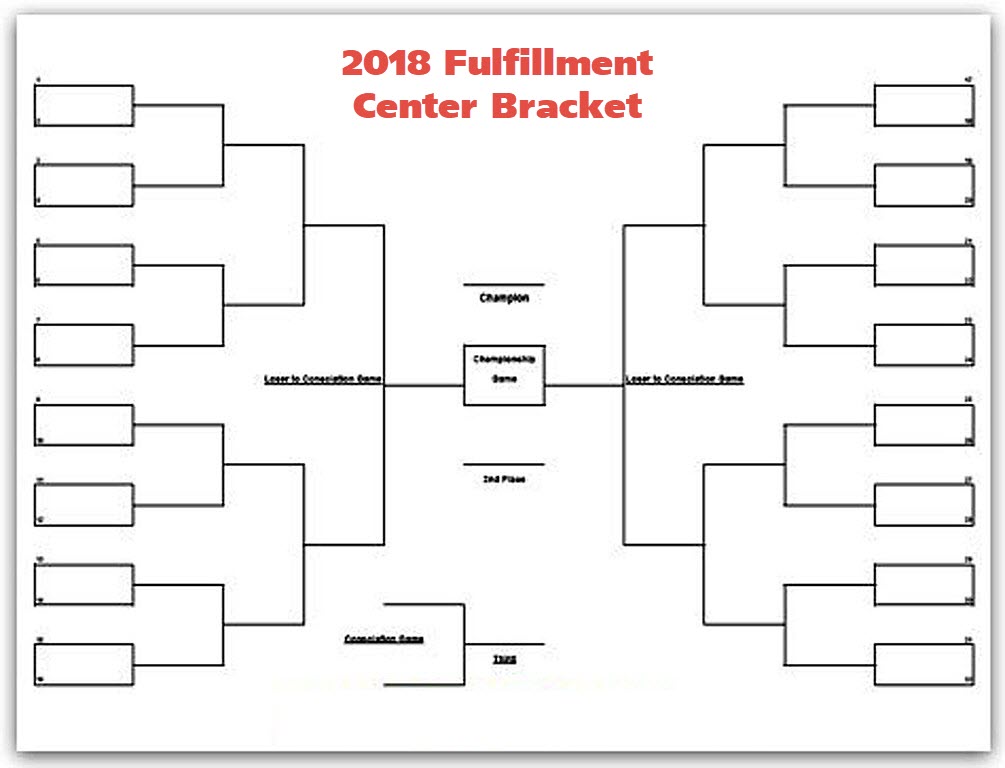 It’s March Madness, and for most of us that means one thing:  Brackets.

According to many reports, 70 million people filled one out this year, including some of us who have already had our hopes dashed by early tournament upsets.

Imagine if there were a similar process for narrowing down your company’s network of warehouse and fulfillment centers.   How would you go about choosing your final contenders, and what criteria