The Windy City at Your Back: Ten Reasons Why A Chicago Fulfillment Center Makes Sense

It’s often referred to as Second City.  But when it comes to transportation and fulfillment, there are many reasons why Chicago is second-to-none. 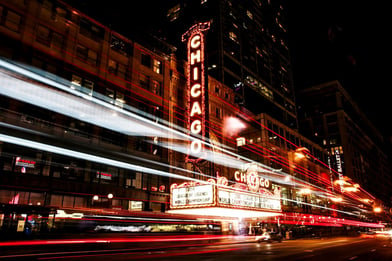 Many companies have a healthy distribution presence in Chicago, because they’ve already done the math and determined that it makes excellent business sense.  In fact, should you decide that it makes sense to operate a fulfillment center in Chicago but don’t have the budget or bandwidth to operate your own facility, we hope you’ll consider calling upon Amware Fulfillment to help.  We offer two fulfillment centers in Chicago, as well as a wide range of services designed to improve your fulfillment speed while reducing everything from your product handling costs to your parcel spend.